Summary:  Centuries after gene therapy trials began to make humans more emotionally stable, resulting in the eventual collapse of civilization, posthumans are beginning to decline as those with immunity to genetic engineering (the anomalous people) live ostracized on an Island along with the grotesque descendants of failed experiments (the abominations).
Phi, a posthuman, is sent on a mission to find answers to a mystery that is either a crime or something that was thought to be outside the realm of possibilities. 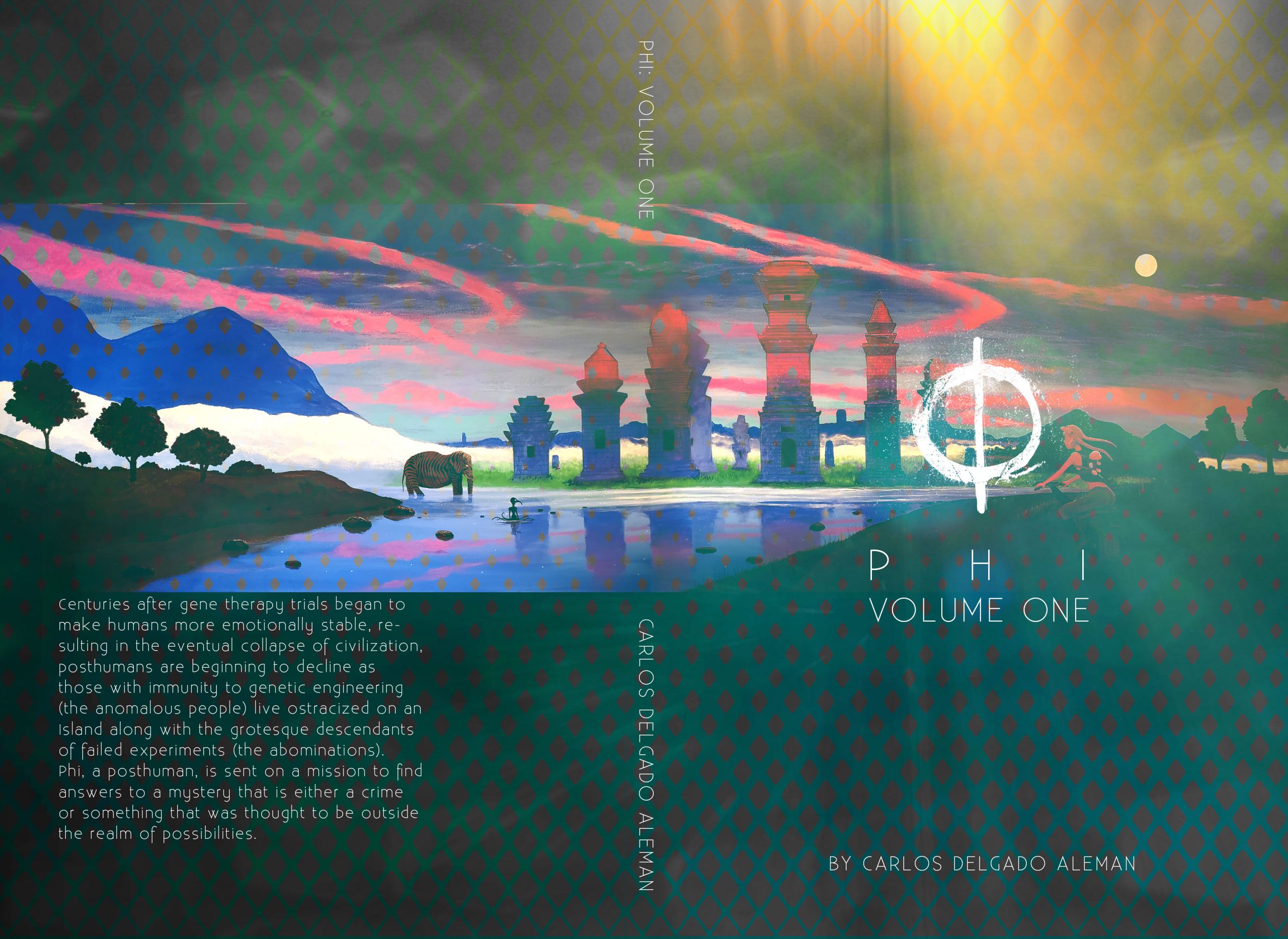 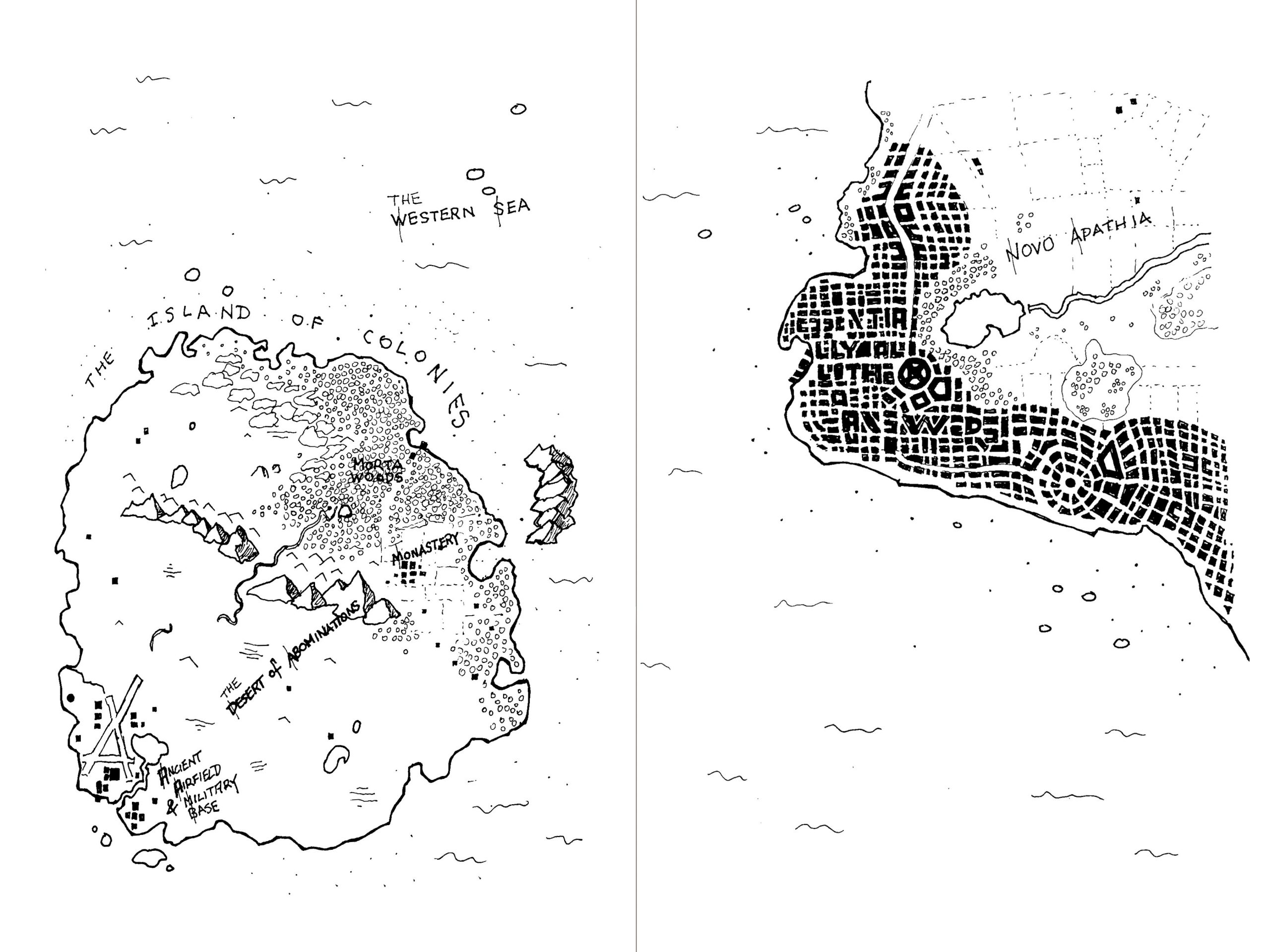 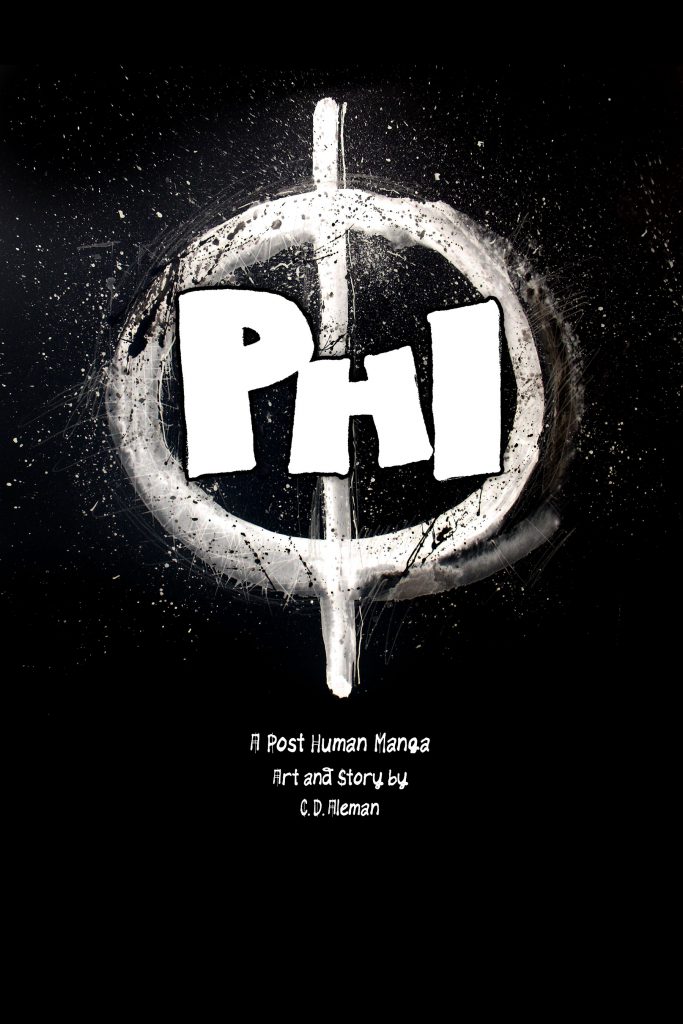 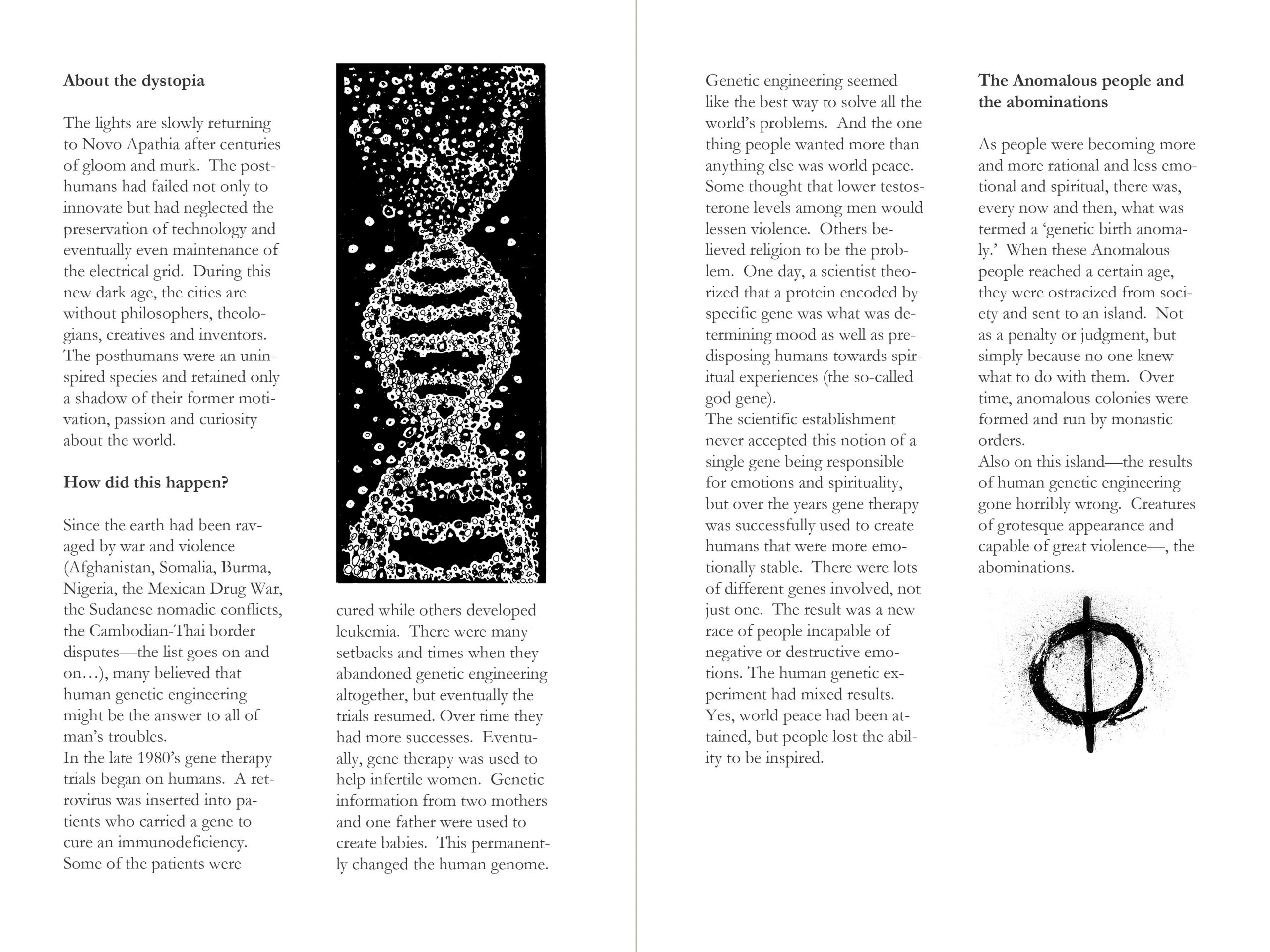 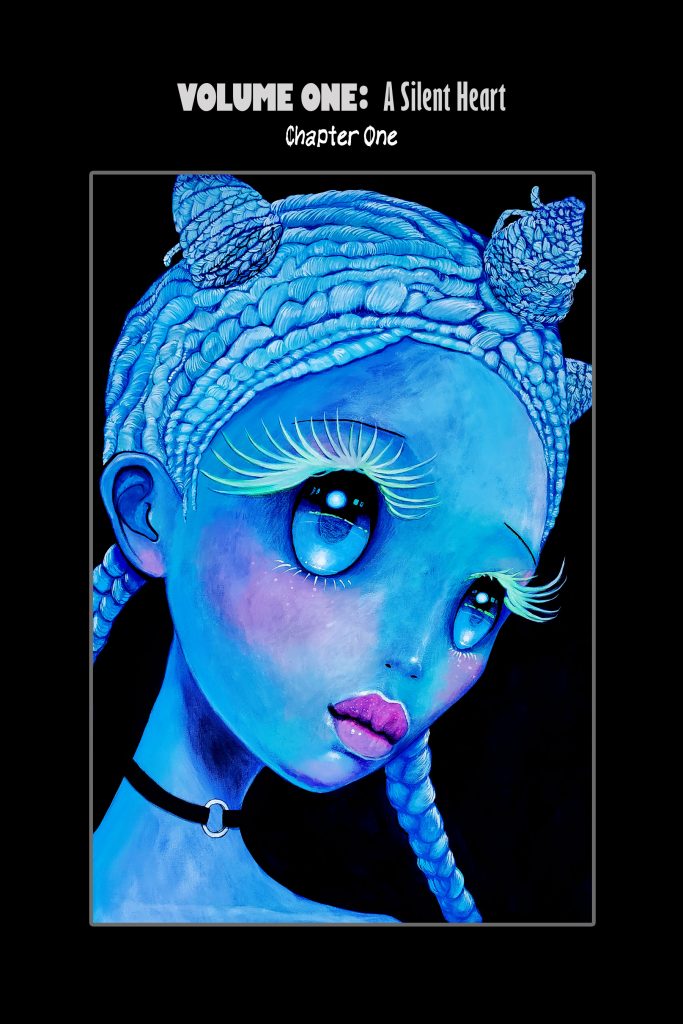 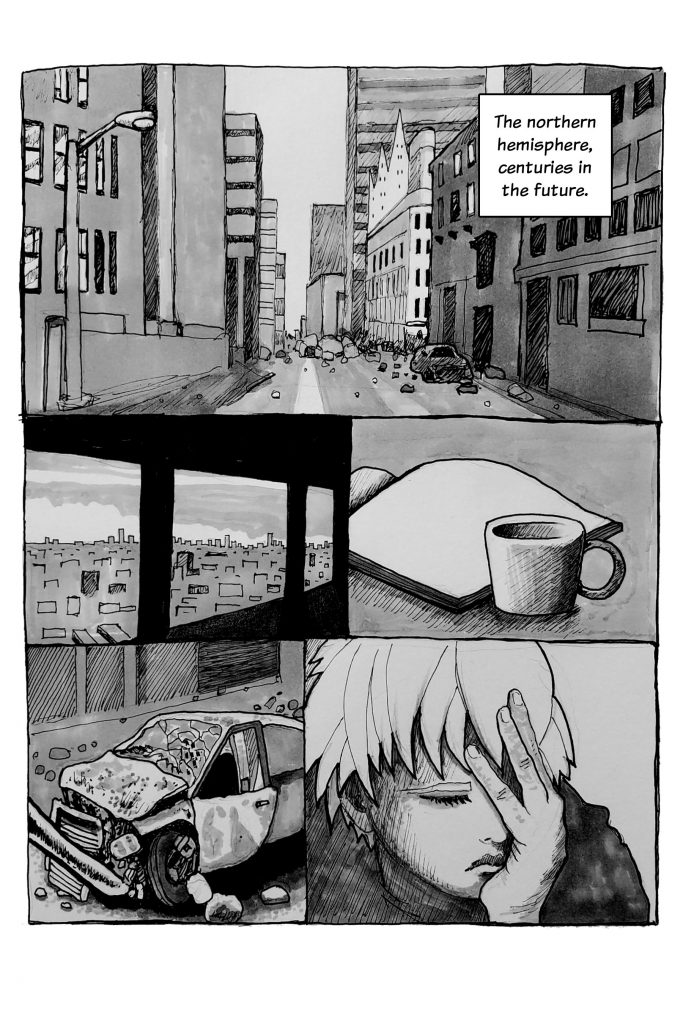 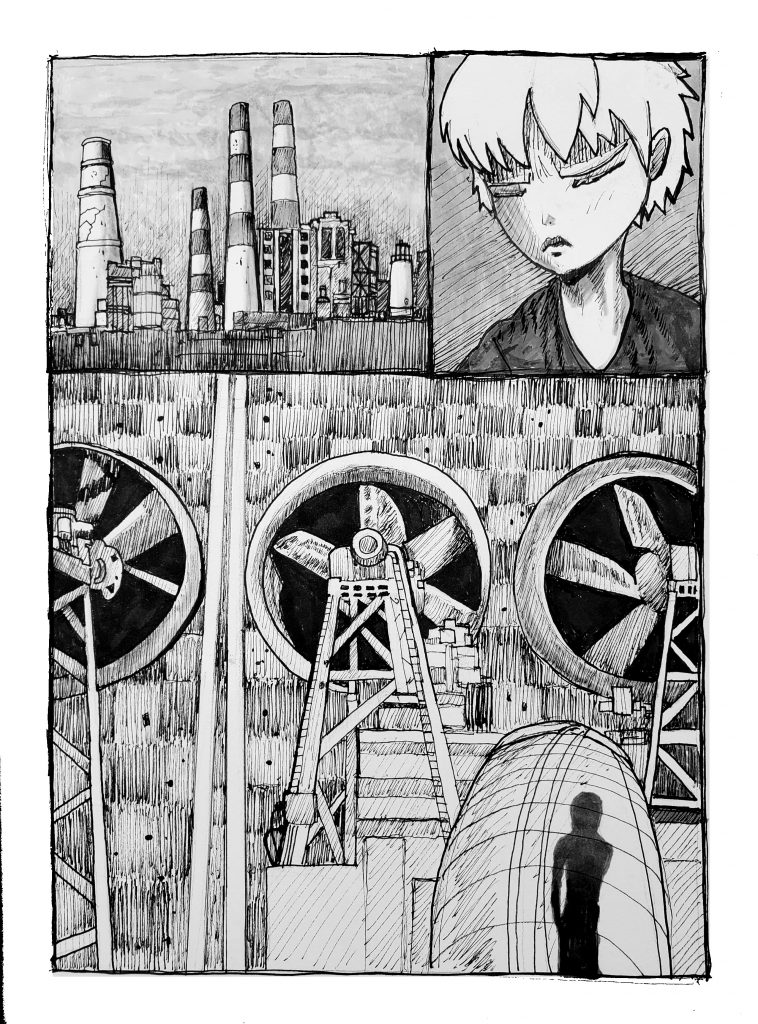 © 2022 Carlos Aleman
Phi was originally a screenplay written by Carlos Aleman registered with the Writers Guild of America, East Inc.